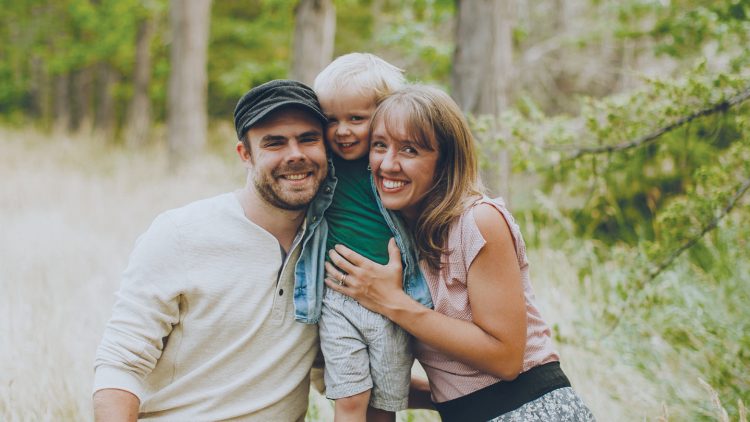 A little of our story:

We met in sunny Colorado during the fall of 2013 at a Christian discipleship school and got to know each other after we were asked to stay at the school as interns. We were married in May of 2017 and had hopes of growing our family quickly. Unfortunately, we lost two little lives through miscarriage in that first year. One overwhelming thing we felt through that sorrow was an abundance of God’s peace. He was so near.

Roughly a year after our 2nd loss, we were overjoyed to welcome our son Casper into the world (named after a man who helped rescued Jews during WWII). There was a bait for fear during pregnancy that we would lose him as well, but God used answers to a specific prayer prayed by a precious lady Jess met while doing Bible studies in a local jail to show us that God was upholding this pregnancy.

A little over a year after Casper was born, we sadly had another miscarriage, losing a little one in March 2020. Since then, we have faced unexplained infertility. This has been hard, but are full of gratefulness in how Casper continues to be an absolute bundle of God's goodness. Even at almost 4 years old, we're pretty sure he continues to get cuter every day.

Though we’ve both considered adoption in the past, and been excited by the idea, It wasn’t until facing unexplained infertility that we began to purposefully pursue it. We prayerfully discussed the many different adoption options and feel like God is leading us toward domestic infant adoption. We are excited about this direction and can’t wait to see what HE will do through it! We would consider it a blessing if you feel led to support us raising the funds for the 2nd half of our adoption.

I am so sorry to hear of the heartache you have been through, but rejoice with you at this exciting step. Will be praying that this process is quicker than expected!

Praying for God's blessings to overflow to you on this journey! We are excited for the day we get to welcome another niece or nephew into the family.

Dearest Brandon & Jess, You will make absolutely wonderful parents!!! May the Lord richly bless your decision to adopt. Most blessed is the baby or babies that the Lord will bring into your family!!! Sending you all my love, blessings, prayer and support for the wonderful decision you have taken. With blessings in our Lord, Susan

I’m so excited to follow along with your adoption journey. May the Lord meet your needs and provide!