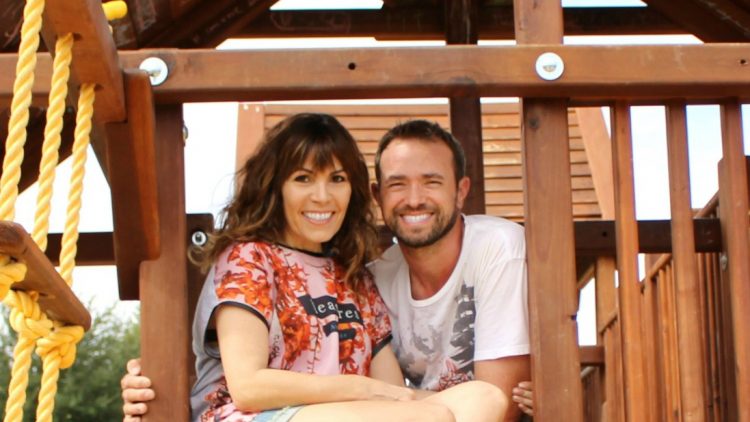 Our anticipated expenses for the adoption are approximately $50,000 which includes home study expenses, agency costs, birthparent adoption counseling and related services, approval for waiting list and placement fees, medical and birth mother expenses, legal and finalization costs plus possibly lodging. We have worked hard to save much of the cost and are still in need of approximately $35,000.
So David has been working and saving every additional dollar that comes our way through overtime and Val has created a lifestyle blog that focuses on fashion, beauty, and home decor called acheekylifestyle.com so she may be able to work part time and be a stay at home mom.  We have saved quite a bit in a short amount of time and we wanted to do it all ourselves and even felt guilty about asking for help.  That is until we had a conversation with David’s brother and sister-in-law, Steve and Debi.  They are an amazing couple that were foster parents to many children and adopted two girls through the foster care system.  They are great girls and Steve and Debi have been a huge inspiration for us.  They mentioned something that stuck with us.  They said God calls all Christians to serve the orphan and the widow and when we adopt we are directly helping with that call.  However, not every person is called to adopt so when we ask others for help they are able to share in the blessing of fulfilling that call to help the widow and orphan.  And by not asking, we may also be preventing someone from receiving a blessing that comes from giving to help the orphan.

So now we want to ask you all. Our friends and family and friends we have yet to meet.  If God is prompting you to help us in this endeavor to provide a loving family for two children (or twins if God willing) then please donate to our fundraising site and pass it on to your church family and all of your contacts that would share in this blessing.   Thank you for allowing us this moment to be open, honest, and vulnerable with you.