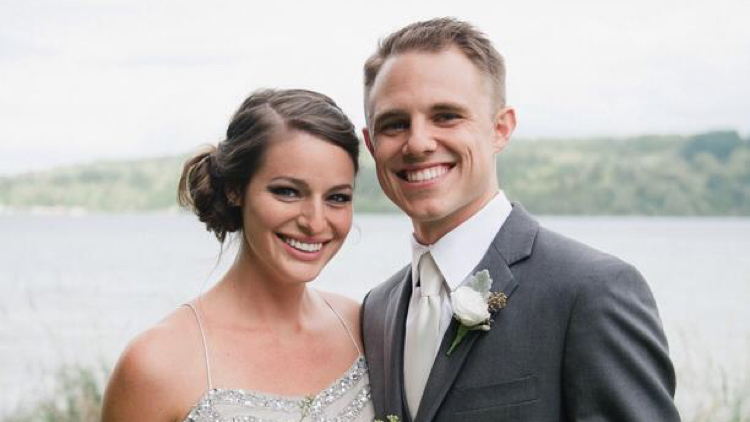 We both had discussed adoption prior to getting married, but had not given it much thought the first couple years of marriage. Then, in late 2016, the Lord began to stir in both of our hearts. Between the suffering on the news and seeing the unwanted pregnancies and children in Ally's clinic, the Lord started drawing us more towards adoption. We sat down together and searched what scripture has to say about adoption. We came to the conclusion that while everyone may not be called to adopt, we are all commanded to care for the fatherless in some capacity. We felt that pursuing adoption was the way we could be obedient to God's command.

Our process was kickstarted just a couple months later when a patient came into Ally's clinic at 36 weeks pregnant and wanting to give her baby for adoption. We considered it, prayed, and decided to offer ourselves as parents. While the patient never followed up to any appointments, the process prepared our hearts more quickly for adoption. A couple months later, we submitted an application to Nightlight Christian Adoptions.

Now, as we've completed our home study, we are excited to bring home our child!

Yay for a new little Wright! Thanks for being obedient to God’s calling!

Love you guys! So blessed to be able to support you in this process of adoption. I praise God that he has stirred your heart to move forward with this. May your future son or daughter have a clear picture of God's love in his adoption of us! And may those around you see the same! In Christ, Jordan

We love you guys and are so encouraged by your faithfulness and obedience! We're thrilled to see your prayers being answered and can't wait to meet the newest addition to your family 💛 You're in our prayers- Alex + Hailey

How the Kingdom is blessed by you two! Thank you for allowing us to partner with you and the Lord in caring for the least of these.

We love you guys and can’t wait to love this kid with you!!! You’ll be amazing parents!